"Truth is the torch that gleams through the fog without dispelling it."
~ Claude Adrien Helvetius 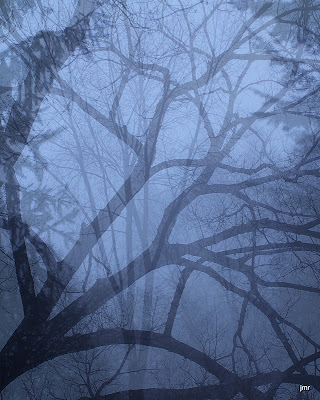 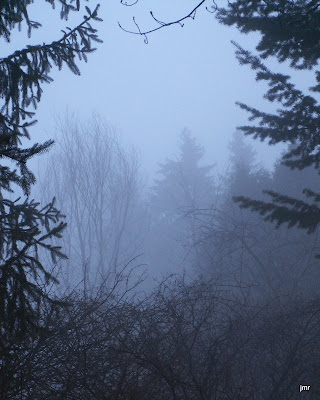 Why is thick fog often referred to as "pea soup"?

The term arose in 19th century Britain. One of the by-products of the industrial revolution was a massive increase in the smoke and sulphur put into the atmosphere by factories, etc. When combined with fog, the result was totally different to the white fogs seen in rural areas - because of the dirty yellow-brown color, they were named "pea soupers".These poisonous combinations of smoke and fog continued to occur until 1952, when a five-day "pea souper" over London is estimated to have caused 4,000 premature deaths through bronchitis, pneumonia, etc. Cold weather meant an increase in coal-burning, and meteorological conditions led to the pollutants being trapped at ground level. Subsequent changes in legislation phased out open coal fires, and "pea soupers" are now a thing of the past in Britain.

very interesting, so glad they are a thing of the past.

Very interesting! Soup is such a comfort food this time of year -- I've made three different soups from the huge turkey carcass we had this year, and I could live off them until spring. :)

Another beautiful image. Thanks my friend, for the magic you share via your pictures.

Btw, I'm snowed in, and could really go for some yummy, comforting food. Interestingly enough, the word verification made me smile because it happens to be "extra."
Ain't it just like your blog, to always provide us with a little something extra, a lagniappe, as it were.

Okay, I'm really signing off this time. Have a good weekend, Jo.

I might be weird but love foggy days, Marmee (camera friendly).

I'm with you, Nancy. If you notice, many of my posts come with soup recipes ... year round ... I MUST have them. As soon as one is gone, I'm making another :)

Marysol ~ Thanks cutie(feelin' stupid, just looked up lagniappe). BTW, please know I will not sleep tonight knowing you're snowed in ... I've called my kids 3 times today, checking on the weather. We're at the lake and must drive home through this mess tomorrow (if we can get up our steep driveway ;)

Hi Joey,
Split pea soup is a favorite at our house!! I even soak the peas overnight, simmer it for Hours and the soup gets very creamy on its own. YUM! ;-)

Split pea soup is a favorite here also, Shady. I can tell you are a 'gourmand' where pea soup is concerned :)