"Lord make us mindful of the little things that grow and bossom in these days to make the world beautiful for us."
~ W.E. Dubois 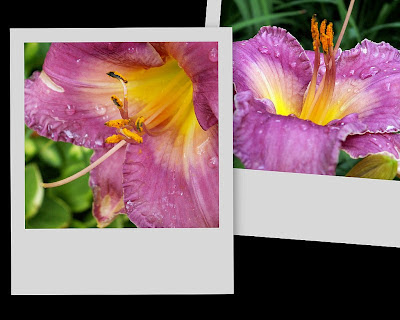 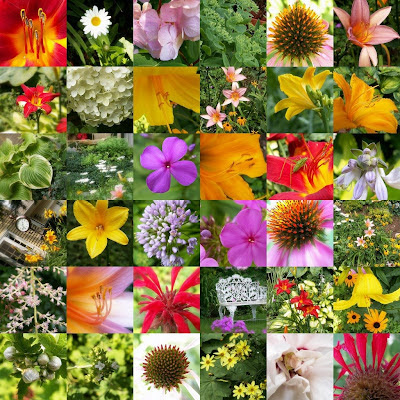 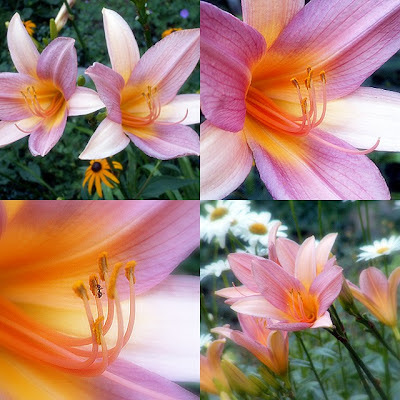 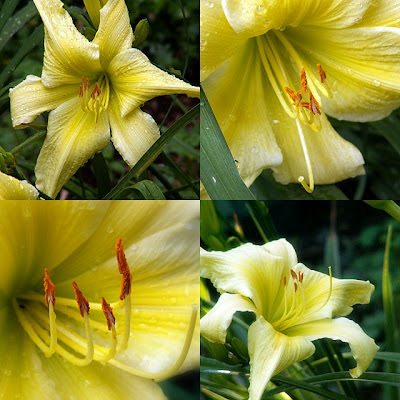 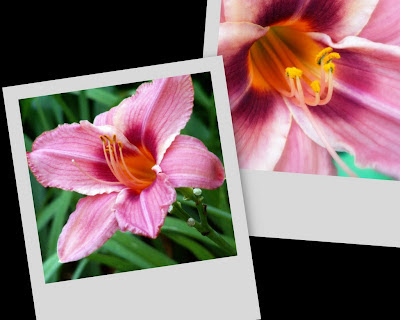 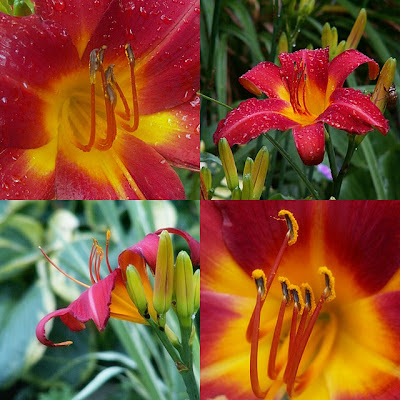 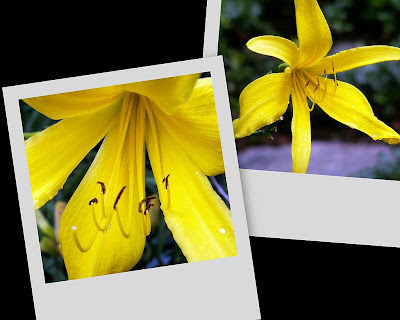 "People take pictures of the Summer,
just in case someone thought they had missed it,
and to prove that it really existed."
- Ray Davies 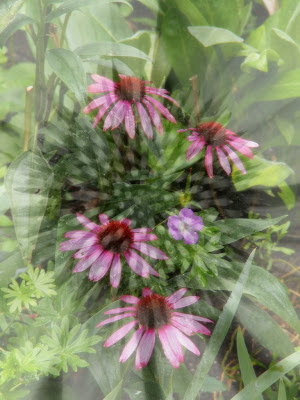 ~ Make vinaigrette ahead so flavor melds for this lovely summer lunch or supper. 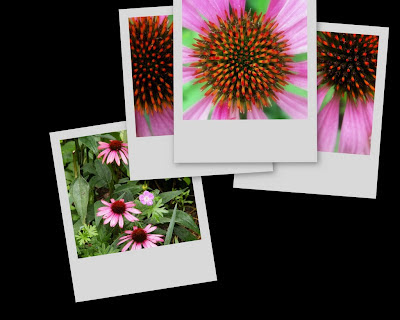 'NIGHT & DAY, YOU ARE THE ONE' ~ HUBBARD LAKE MAGIC

'Night and day,
you are the one
Only you beneath the moon or under the sun'
~ Cole Porter 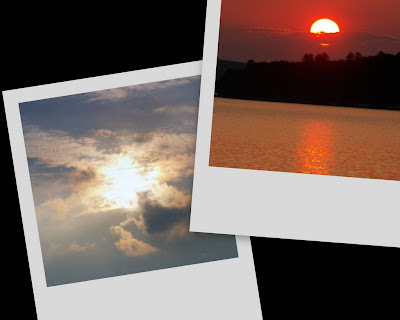 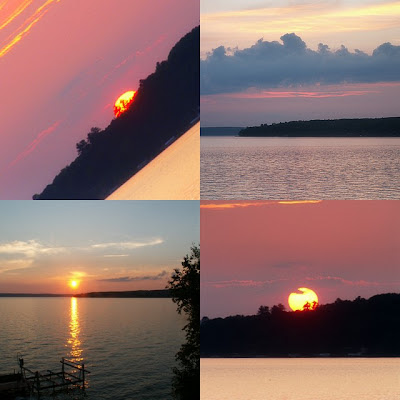 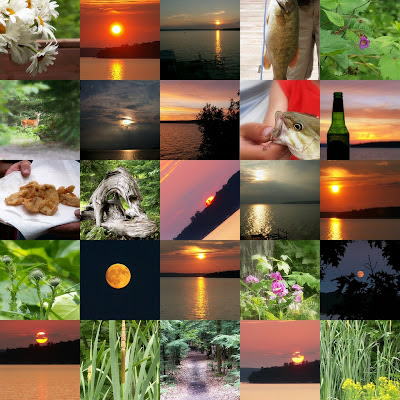 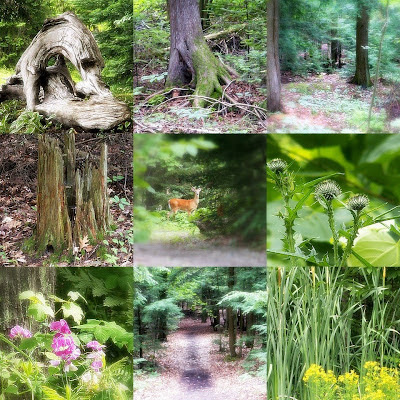 "A garden really lives only insofar as it is an expression of faith,
the embodiment of a hope and a song of praise."
~ Russell Page 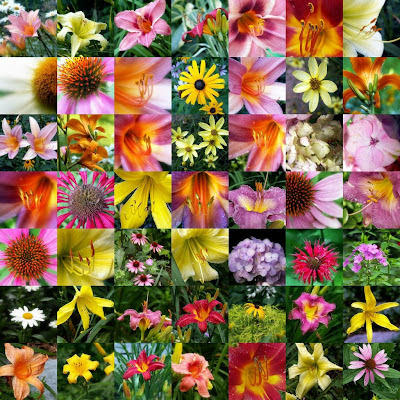 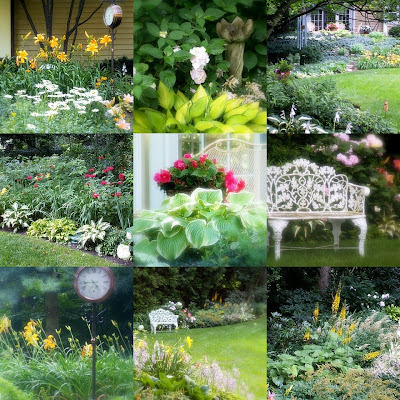 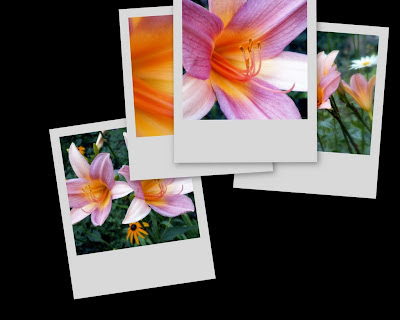 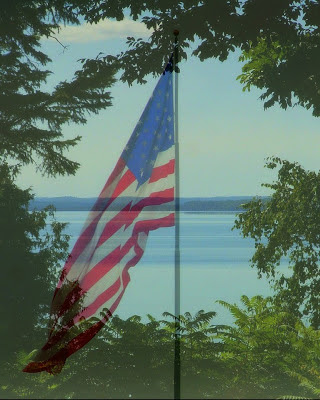 May the sun in his course visit no land more free, more happy, more lovely, than this our own country!
-Daniel Webster 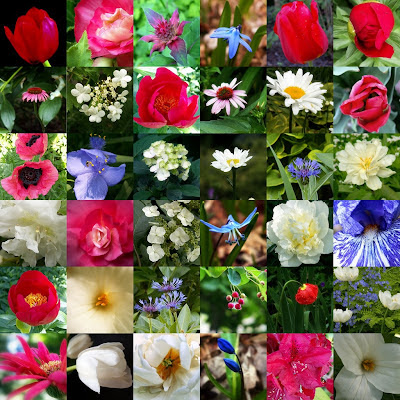 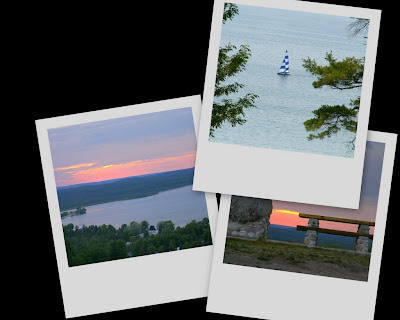 "Summer is the time when one sheds one's tensions with one's clothes, and the right kind of day is jeweled balm for the battered spirit. A few of those days and you can become drunk with the belief that all's right with the world."
~ Ada Louise Huxtable 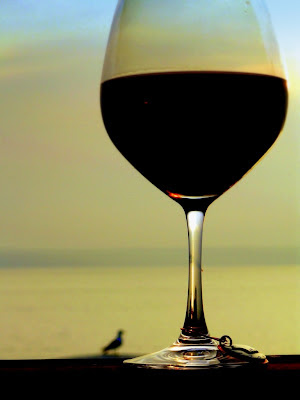 "The summer night is like a perfection of thought."
~ Wallace Stevens

~ A delightful end to a perfect summer evening

This delightful recipe has been passed around for over 25 years!