"A few days ago I walked along the edge of the lake and was treated to the crunch and rustle of leaves with each step I made. The acoustics of this season are different and all sounds, no matter how hushed, are crisp as autumn air. "
~ Eric Sloane 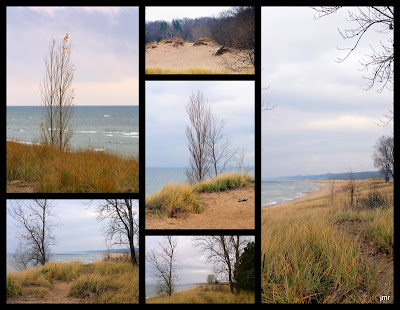 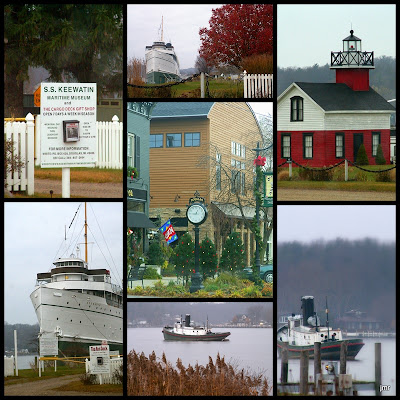 FEAST AND CELEBRATE ~ 'LET US BE THANKFUL'

"O Lord that lends me life,
Lend me a heart replete with thankfulness."
~ William Shakespeare 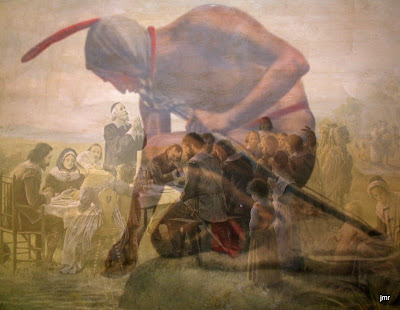 "Take rest; a field that has rested gives a bountiful crop."
~ Ovid 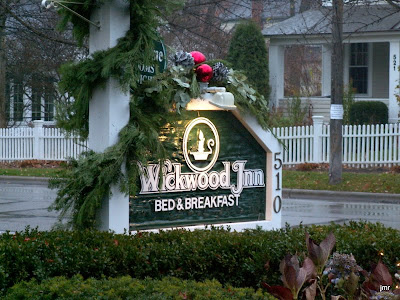 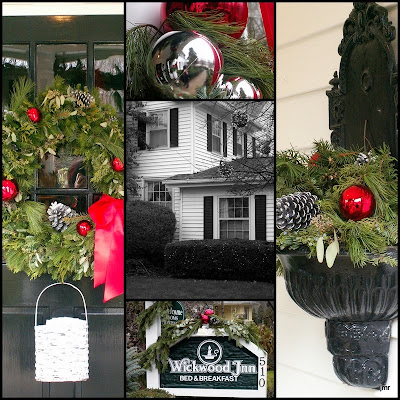 Owned by Julee Rosso co-author of the Silver Palate Cookbook and her husband Bill Miller, the Wickwood Inn in quaint Saugatuck is a historic treat in many ways. 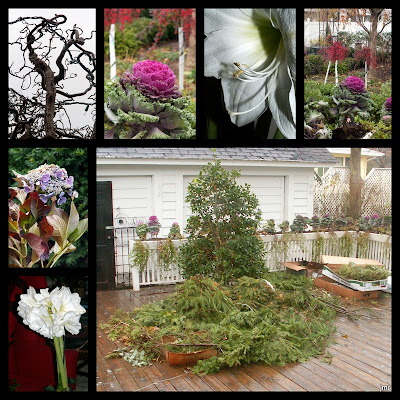 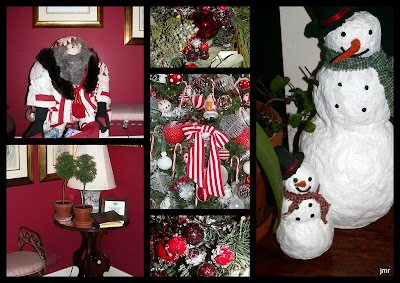 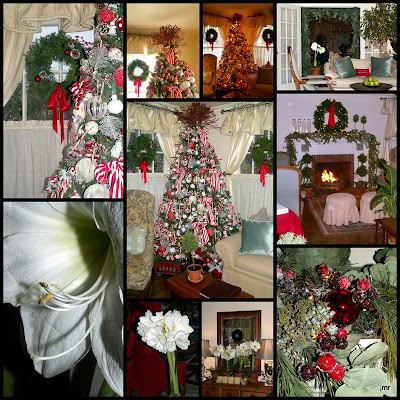 Living Room
(dressed for the holidays) 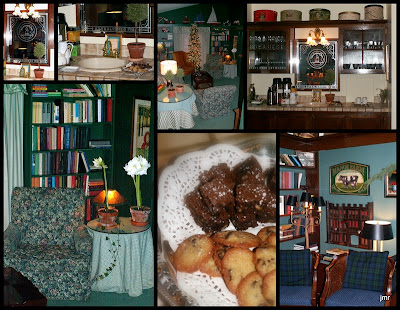 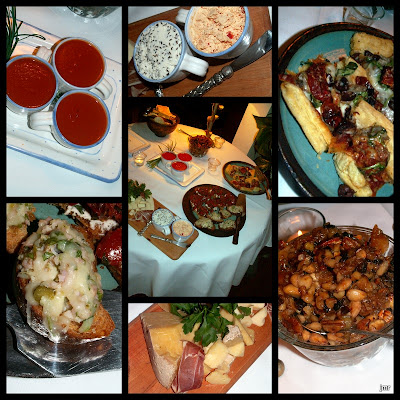 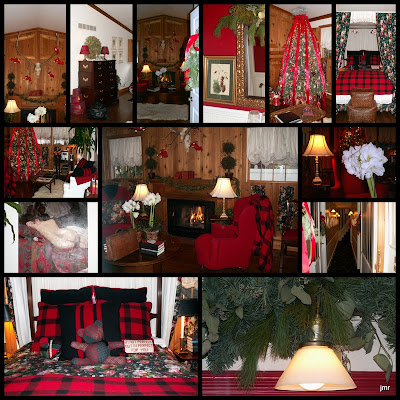 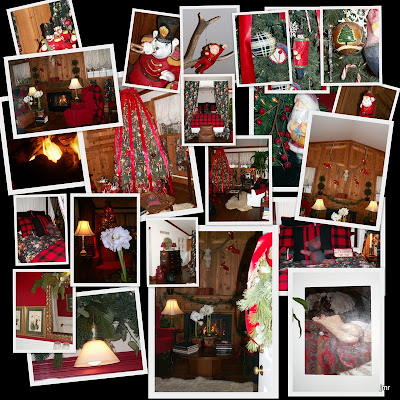 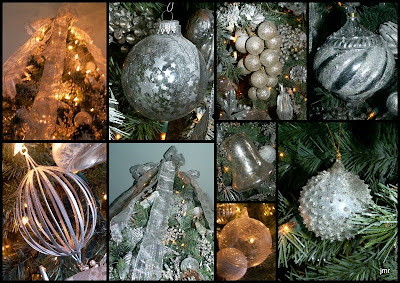 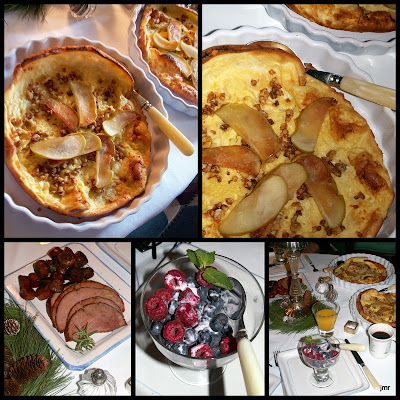 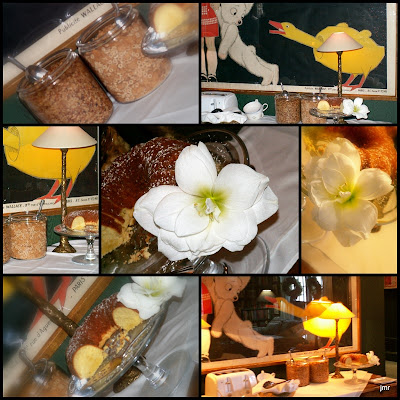 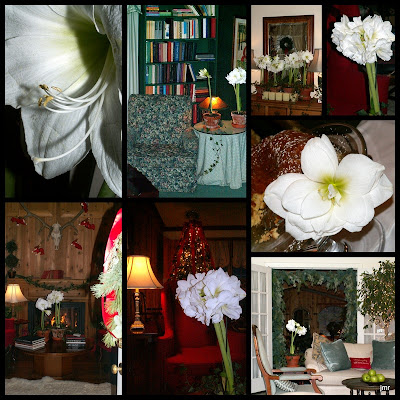 
"Don't underestimate the value of Doing Nothing,
of just going along,
listening to all the things you can't hear,
and not bothering."

"Every leaf speaks bliss to me,
fluttering from the autumn tree."
~ Emily Bronte 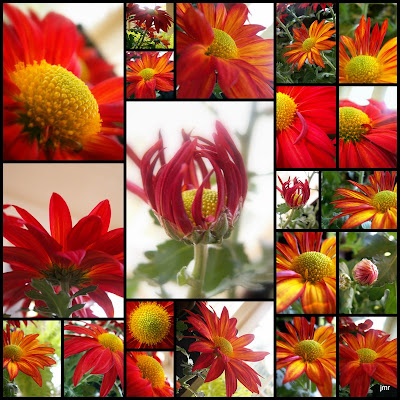 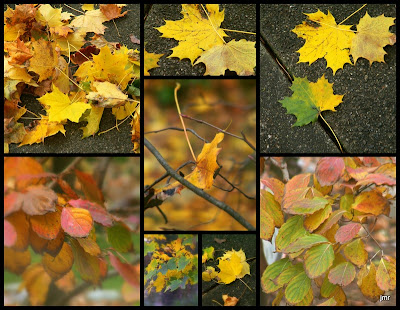 "After the leaves have fallen, we return
To a plain sense of things. It is as if
We had come to an end of the imagination,
Inanimate in an inert savoir."
~ Wallace Stevens
(The Plain Sense of Things) 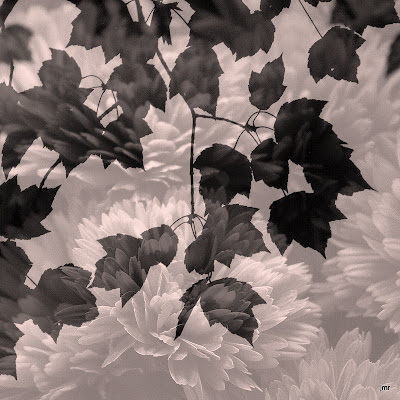 “Know what you want to do, hold the thought firmly, and do every day what should be done, and every sunset will see you that much nearer the goal."
~ Elbert Hubbard 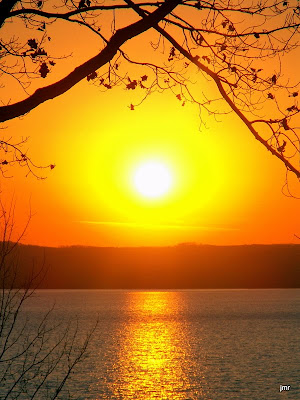 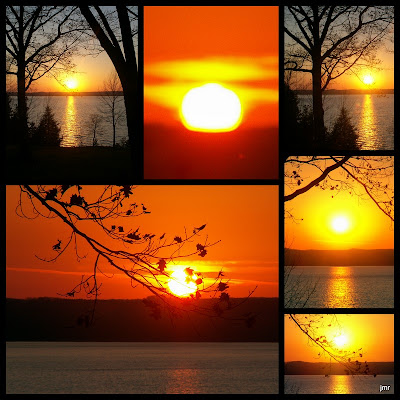 "The Indian Summer of life should be a little sunny and a little sad, like the season, and infinite in wealth and depth of tone, but never hustled."
~ Henry Adams 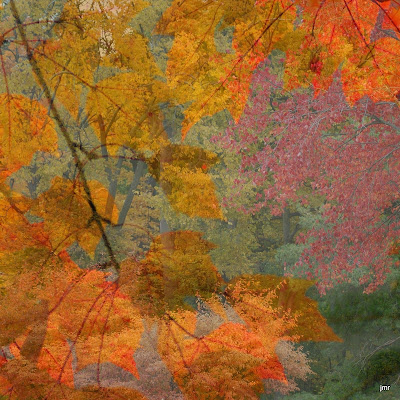 MUM'S THE WORD! ( HONORING the FLOWER of the MONTH ) ~ APRICOT MOUSSE

"November always seemed to me the Norway of the year."
~ Emily Dickinson 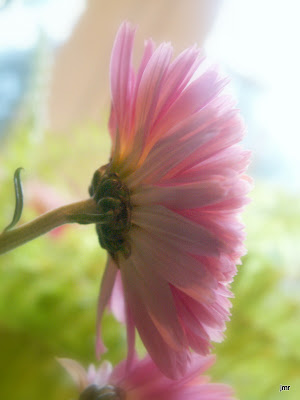 CHRYSANTHEMUM
(November Flower of the Month) 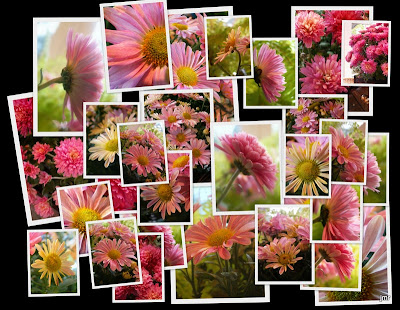 "Even if something is left undone, everyone must take time to sit still and watch the leaves turn."
~ Elizabeth Lawrence 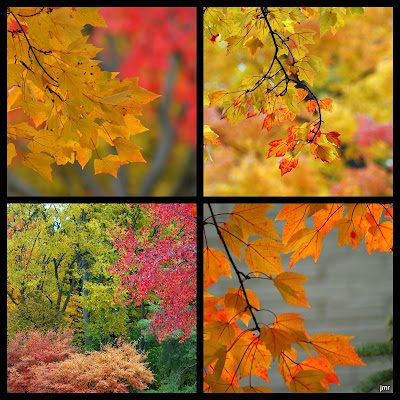 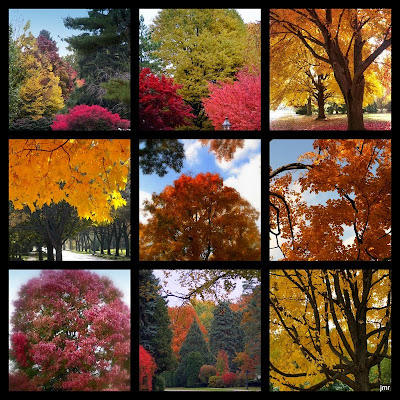 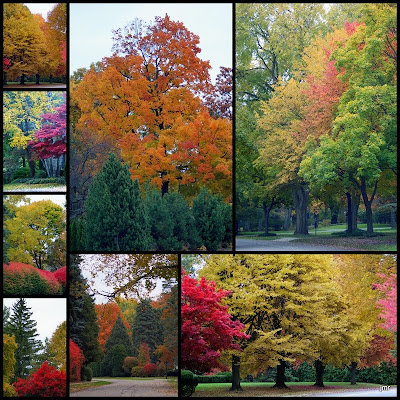