“O, wind, if winter comes,
can spring be far behind?"
~ Percy Shelley 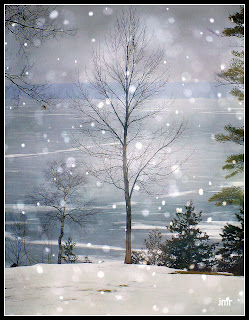 (Compliments of Two Peas & Their Pod) 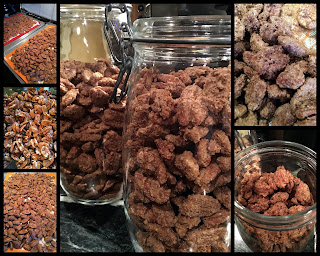 Yum! I enlarged the photo and imagined the taste and the scent. Thanks!

You are a dear, Beth. As you can see, I haven't posted in a Coon's Age but many on FB asked for the recipe. Merry Christmas, dear friend.

Mmmm, those pecans are delish! Lately I’ve been addicted to simply salted pecans.

That comment encapsulates exactly how I feel about winter, the joy of it is that Spring is right around the corner.

I've moved from Dorset - right on the south coast of England - up to the post-industrial, urban north-west (with hills and moors surrounding). So I'm in my first year of new seasons and cannot yet answer Shelley's question. In Dorset spring sprung almost immediately after Christmas it seemed. It will be an adventure to see how long it takes to arrive here.

Hope you are having a splendid start to 2018