FROM THE BEAUMONT HOSPITAL PRESS ROOM:
A FAT TUESDAY PACZKI PACKS A POWERFUL PUNCH
For those Americans still sticking to their New Year's resolution to diet, the first real test of the year is on its way. Over the next few days, people will be swarming bakeries around the country for their favorite Fat Tuesday treat-- the paczki (pronounced POONCH-key).
Dr. Peter McCullough says that people have to be disciplined on Fat Tuesday.
"They certainly can wreck a person's commitment to a diet," says Peter McCullough, M.D., Medical Director of the Beaumont Weight Control Center. "A typical five ounce paczki contains about 420 calories, 25 or more grams of fat, and is loaded with refined carbohydrates which are directly converted into fat."
The paczki are rich pastries similar to donuts. They are made from richer dough and are typically filled with jelly, preserves, custard or prune butter. Traditionally, they are eaten the day before Lent begins. The annual Fat Tuesday event was brought to North America by Polish Catholics who emptied their pantries of lard, eggs and sugar in anticipation of the 40-day Lenten period.
Dr. McCullough says the deep-fried paczki dough soaks up fat like a sponge. After eating a couple of these glorified donuts, the name "Fat Tuesday" is really apropos. It's exactly what the eater will be filling his body with fat! ..."
------------------------------------------------------------------ 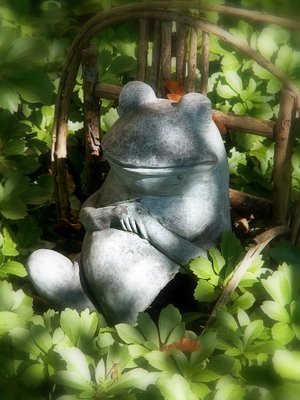 (Like the Romans, you can omit the cream but on this "Fat Tuesday" ~ Why?)

Hi Joey, Thanks for stopping by my blog and leaving a comment. I really like what I've seen of your blog... it's making my mouth water!

Oh, and I did take a class from Monte Nagler... my blog post is here.