Raclette ~ pronounced [rah-KLEHT] ~ a semi-hard cheese made from cow's milk, originates in the Swiss canton of Valais. The name raclette comes from the French word "racler" literally meaning "to scrape". It is traditionally made with a half wheel of the cheese warmed next to an open fire ~ the cut portion exposed to the heat. As the cheese melts reaching the correct consistency, it is scraped off onto bread for an appetizer or over boiled potatoes for a meal. 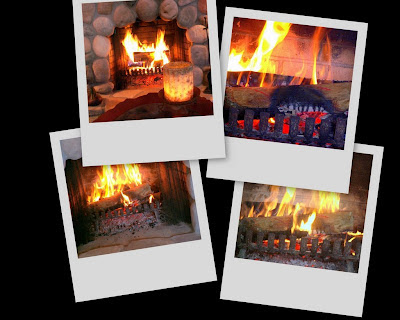