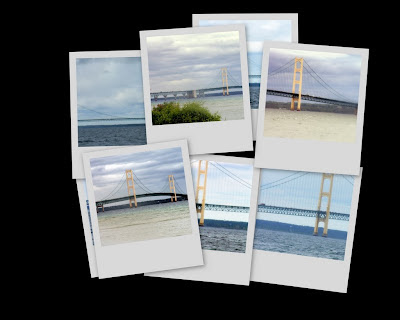 I love pastys! They are the UP!

googled "how to cook a frozen pasty" and you were #2 on the list. Thanks for the post. You a Yooper? I'll have to read more. I am a Yooper, but you wouldn't know it because obviously I don't know how to cook a pasty. LOL

Not a Yooper, Kimberly, but love a good Pasty :) Thanks for stopping by .